I’m about to be real cliche and say…how did 10 years pass so fast!

I met Daniel my senior year of high school and he was in college living in Albuquerque! After I met him we were inseparable and have so many memories over the last decade.

2 kids, a dog, a house and many memories later and here we are. I thought it would be fun to share some photos of us throughout the years…. 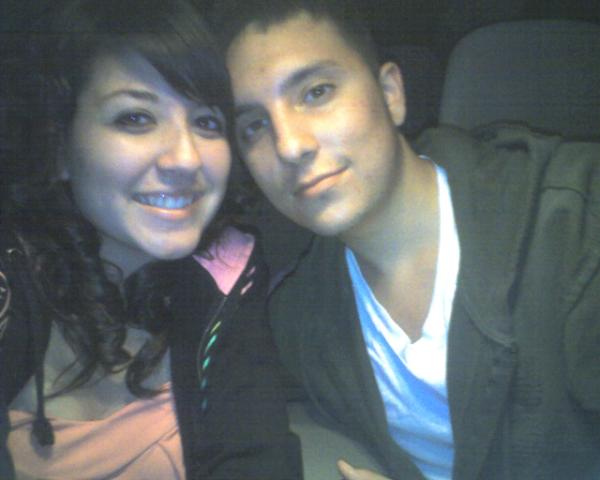 This was our first picture taken as a couple. 😊 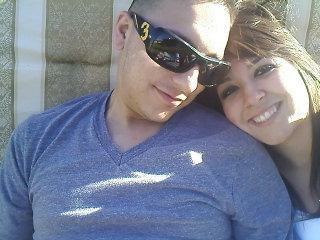 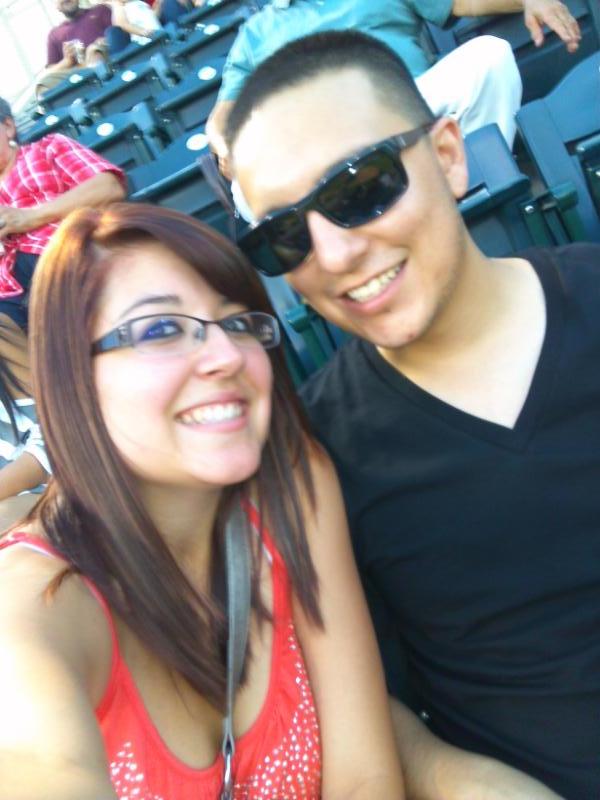 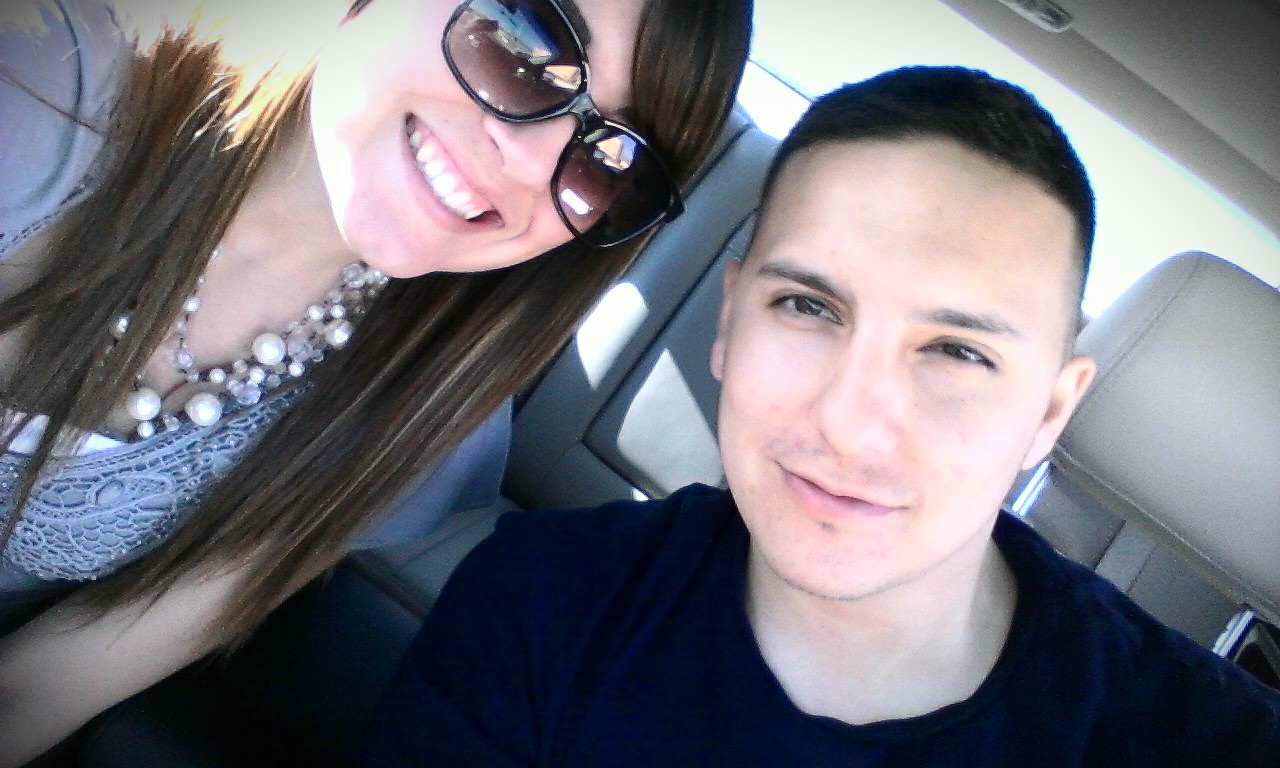 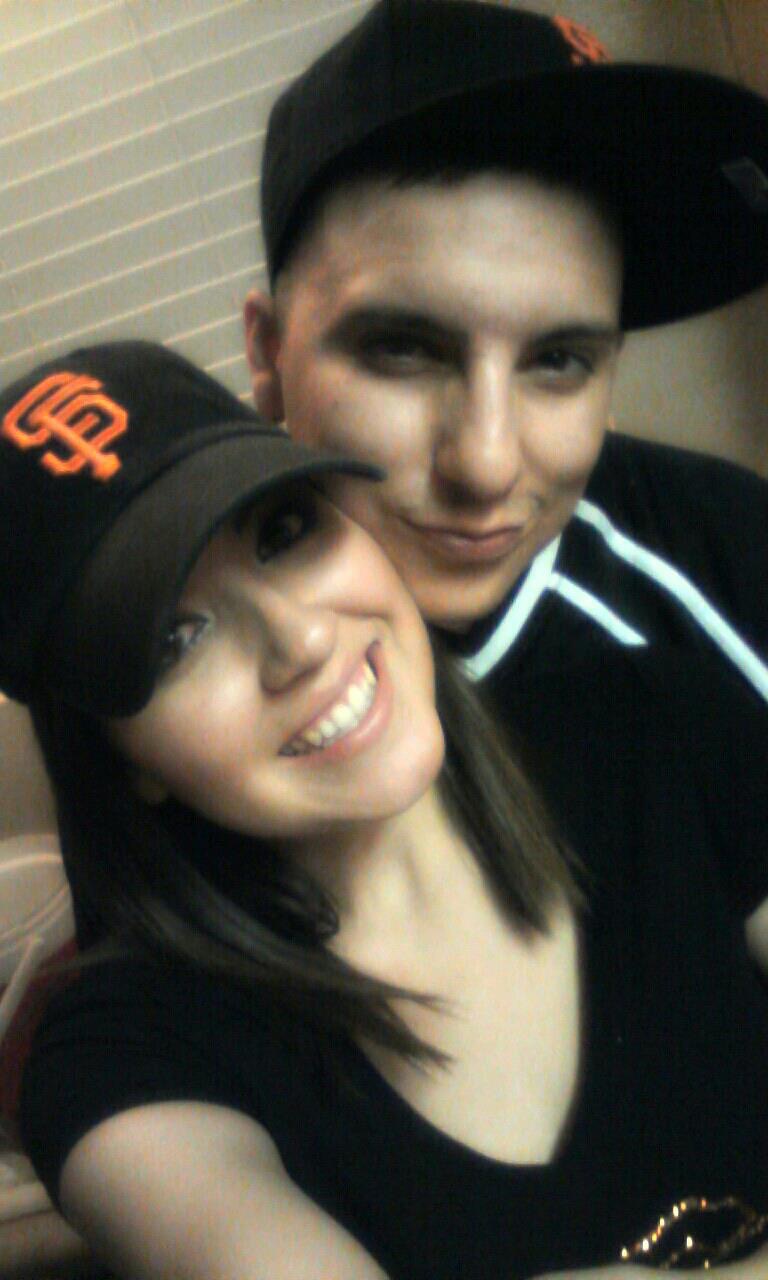 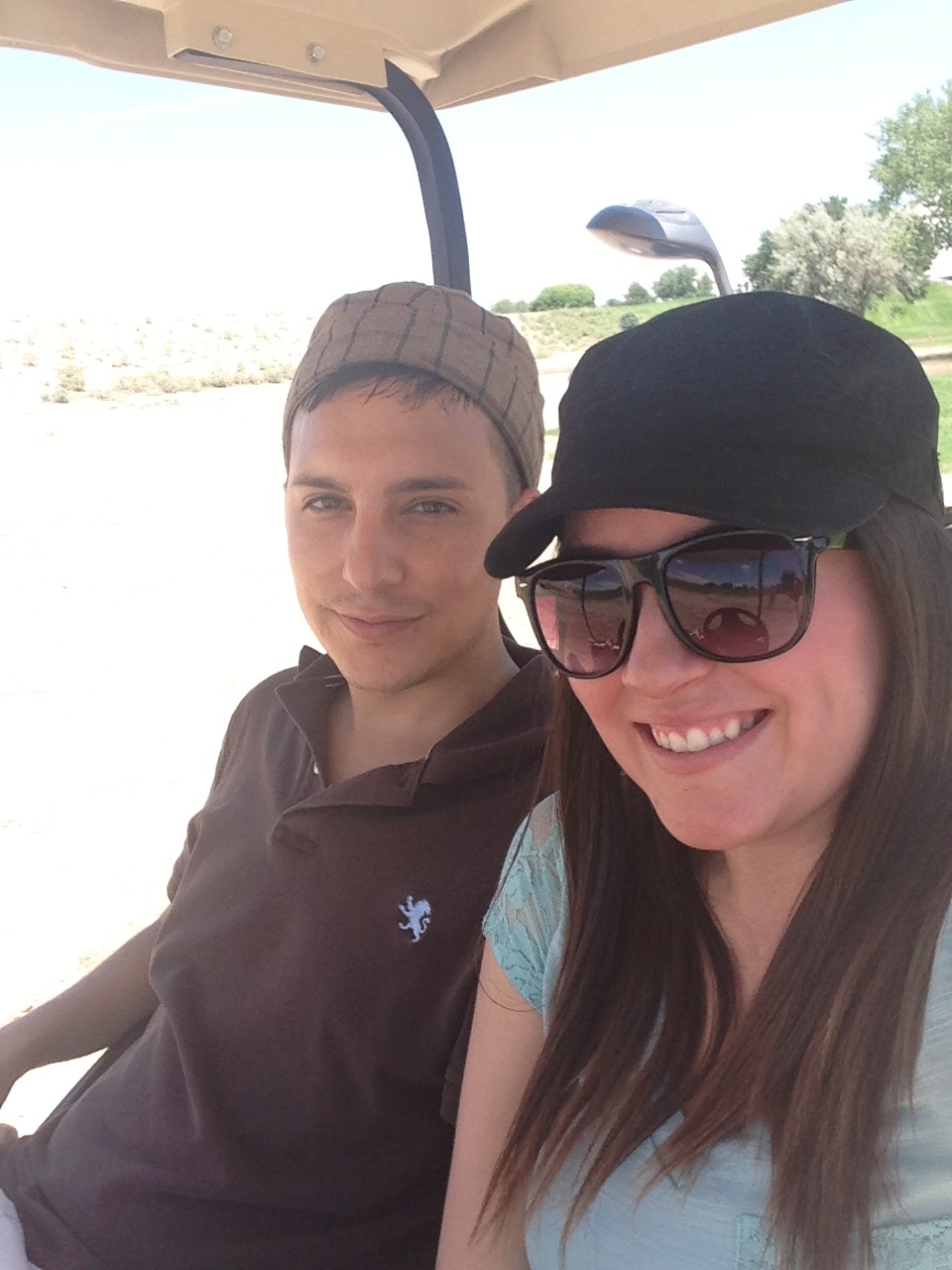 This was the year we got pregnant with Ms. Alina 🥰 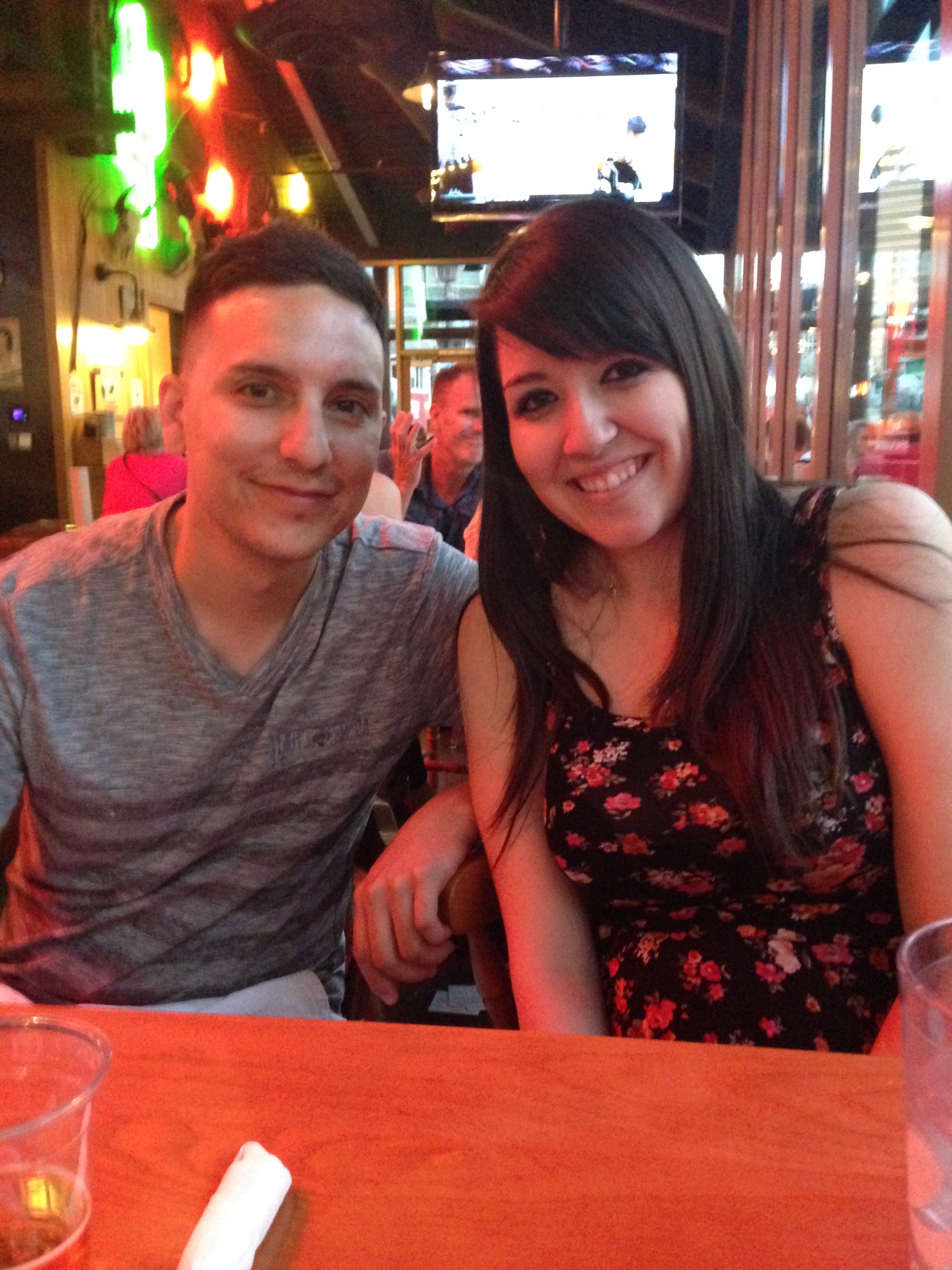 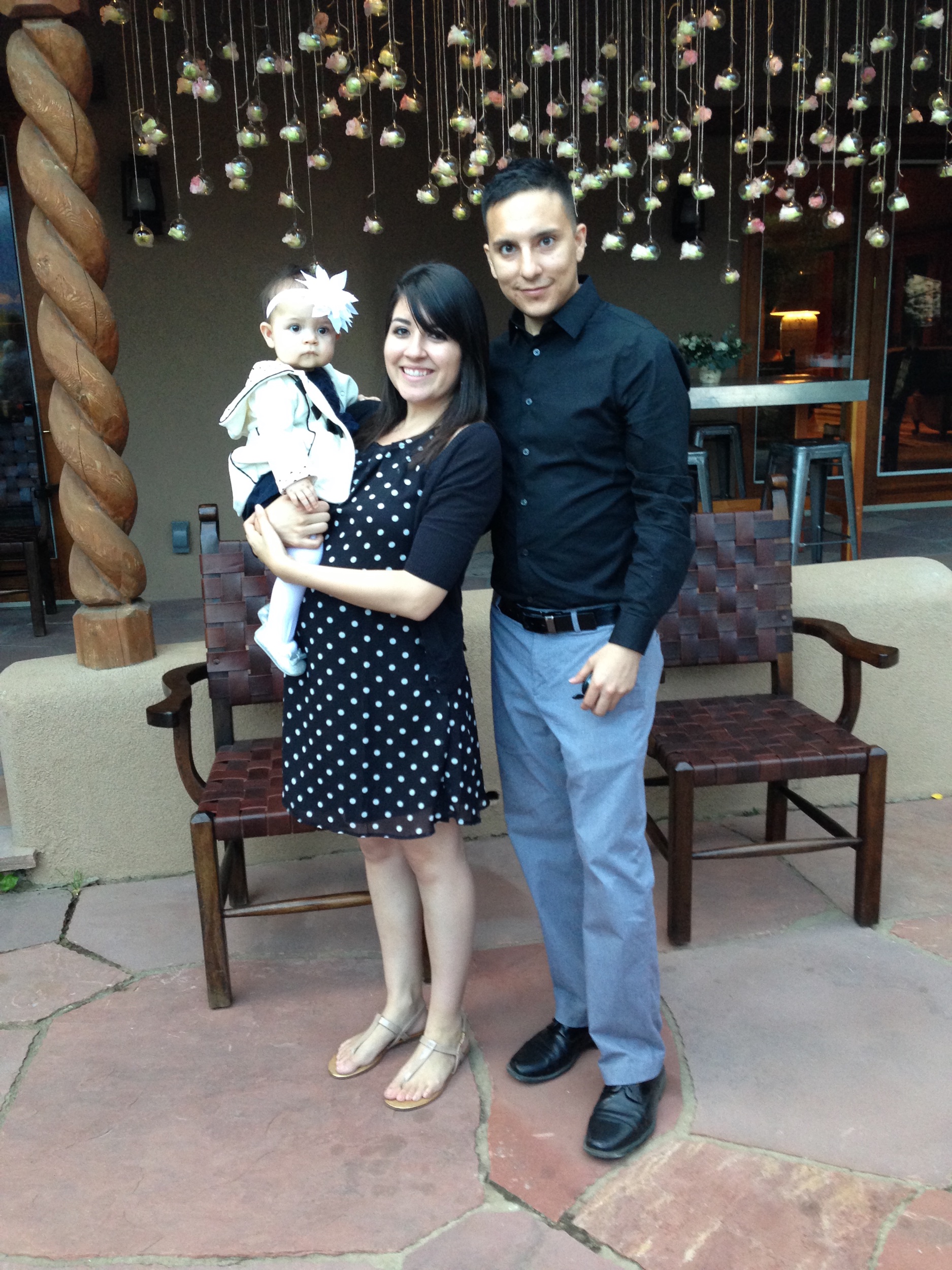 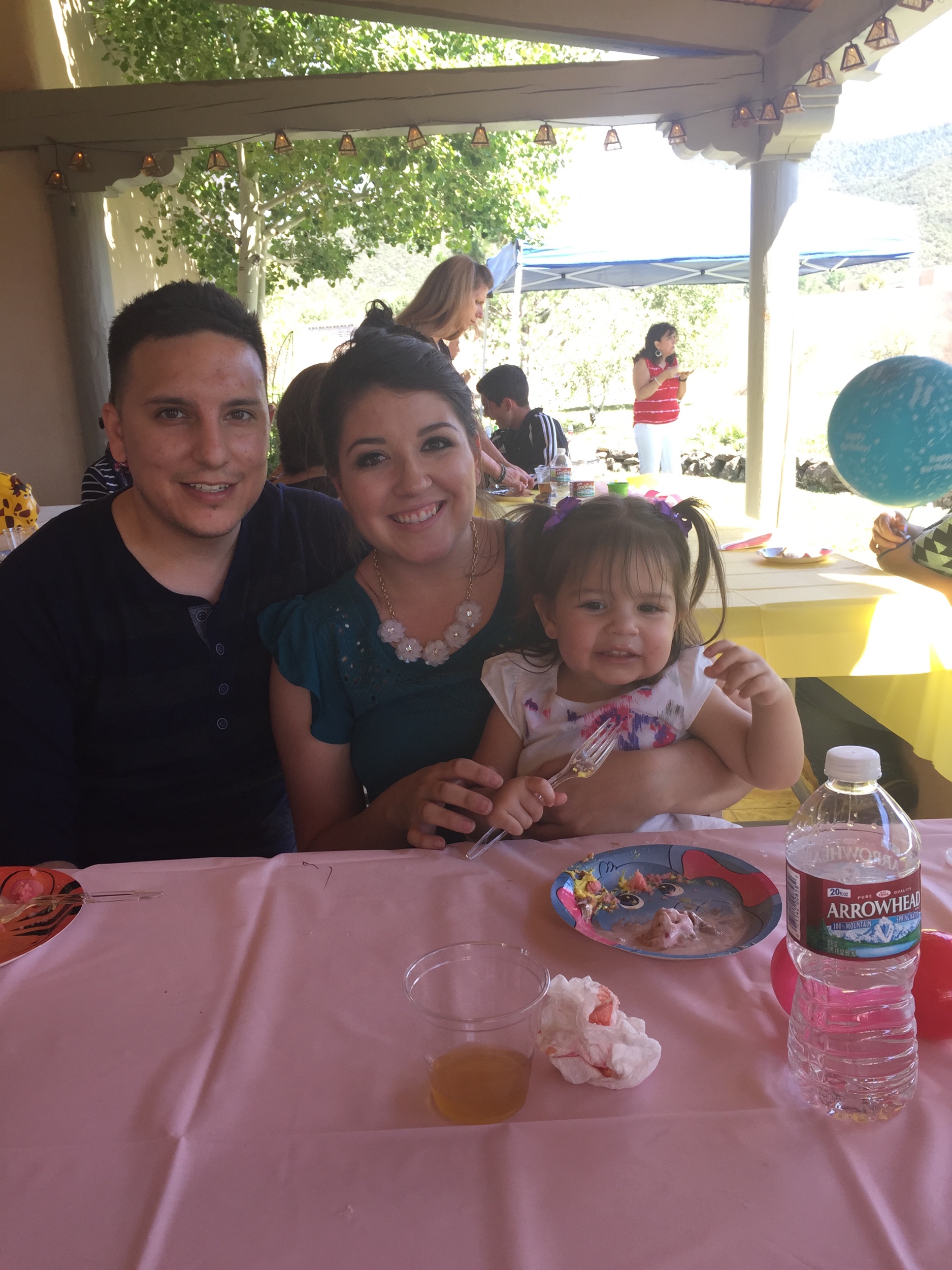 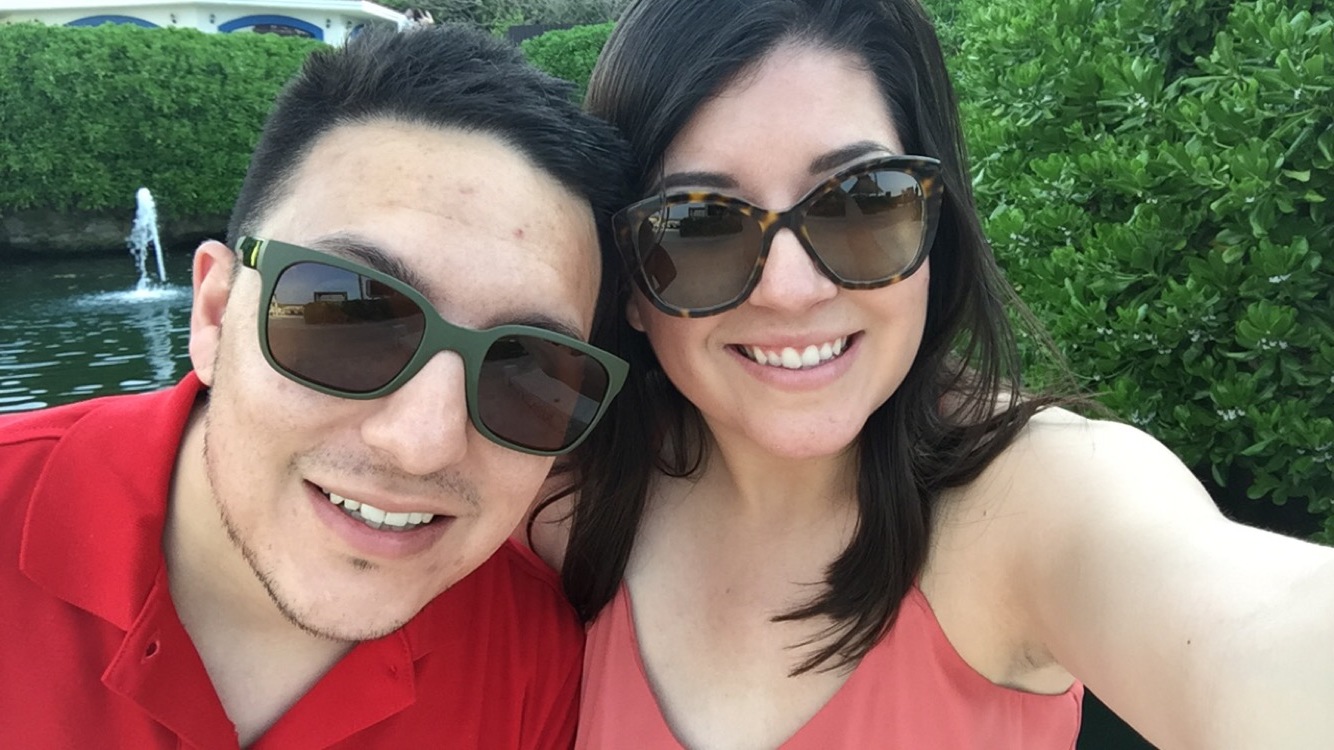 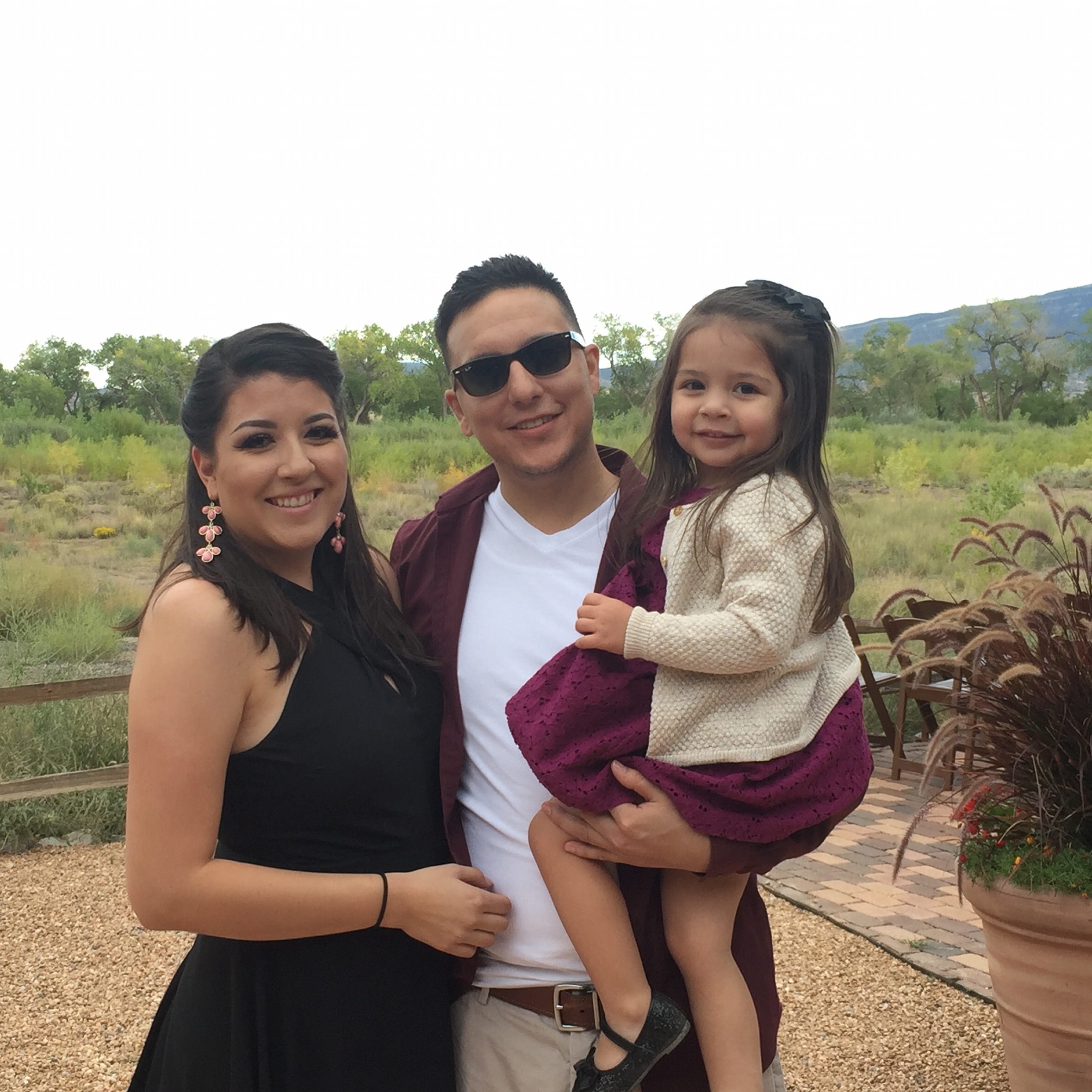 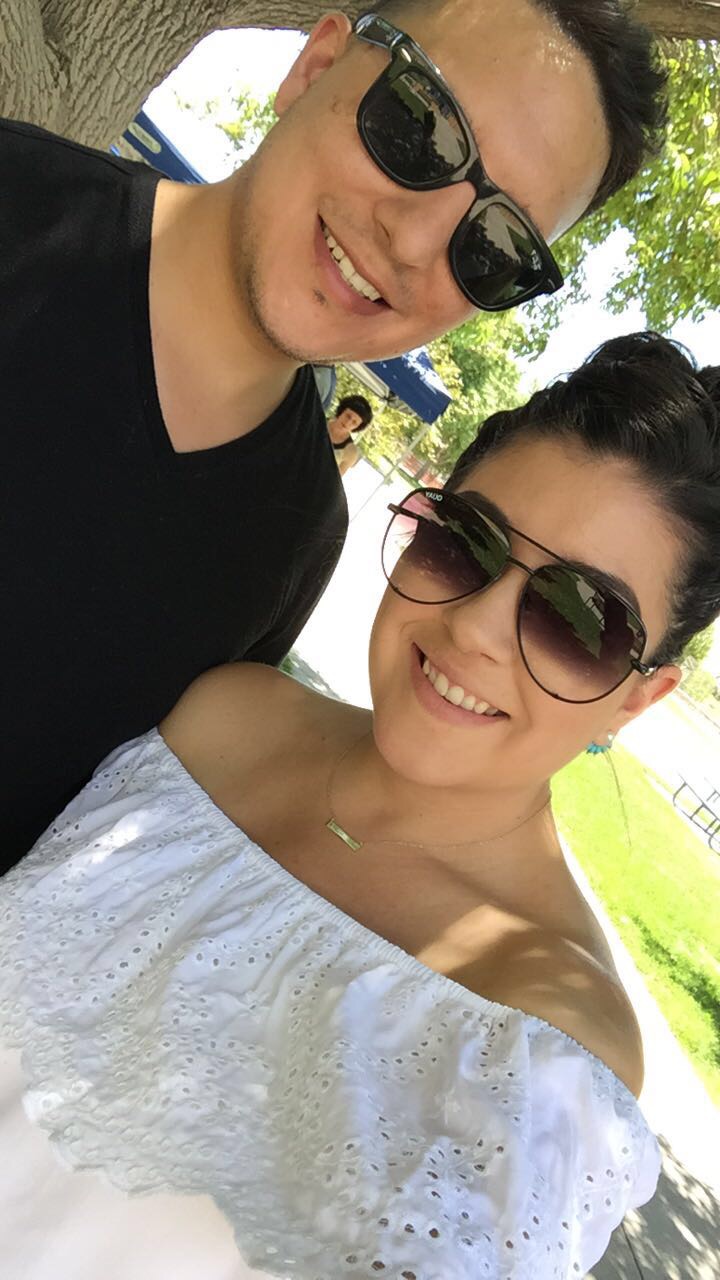 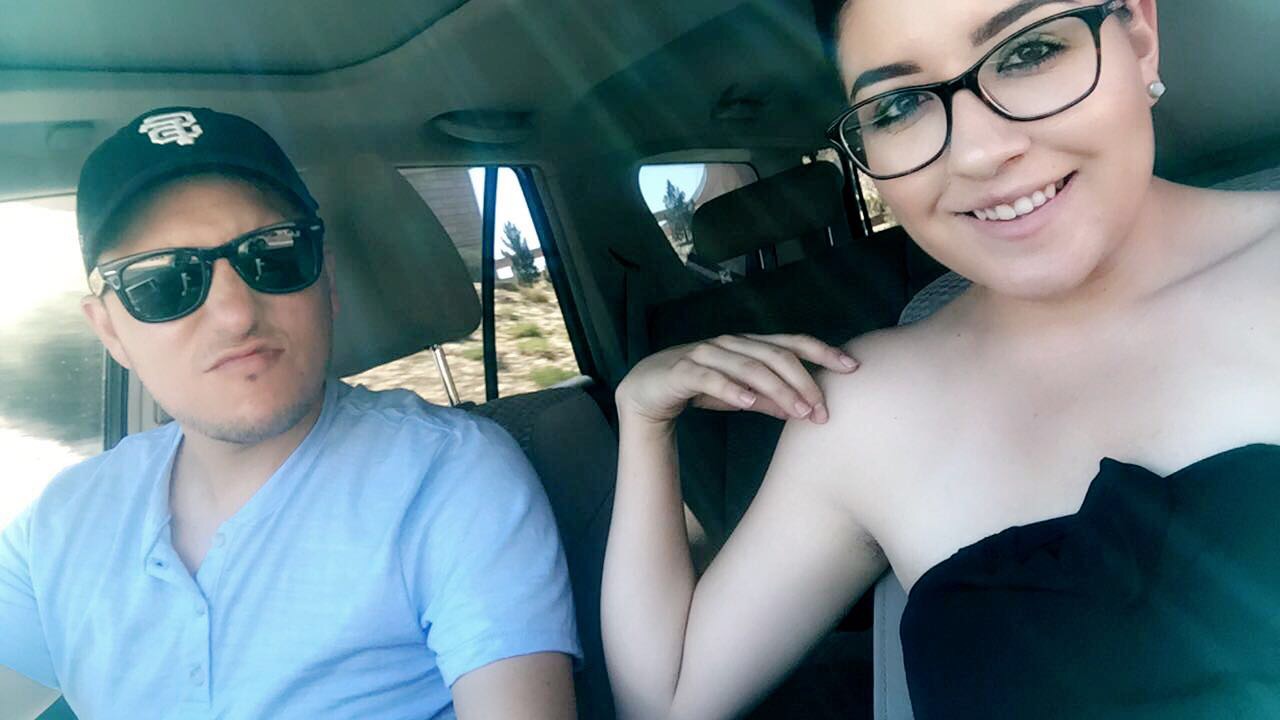 He hates photos 😹 I still make him take them! 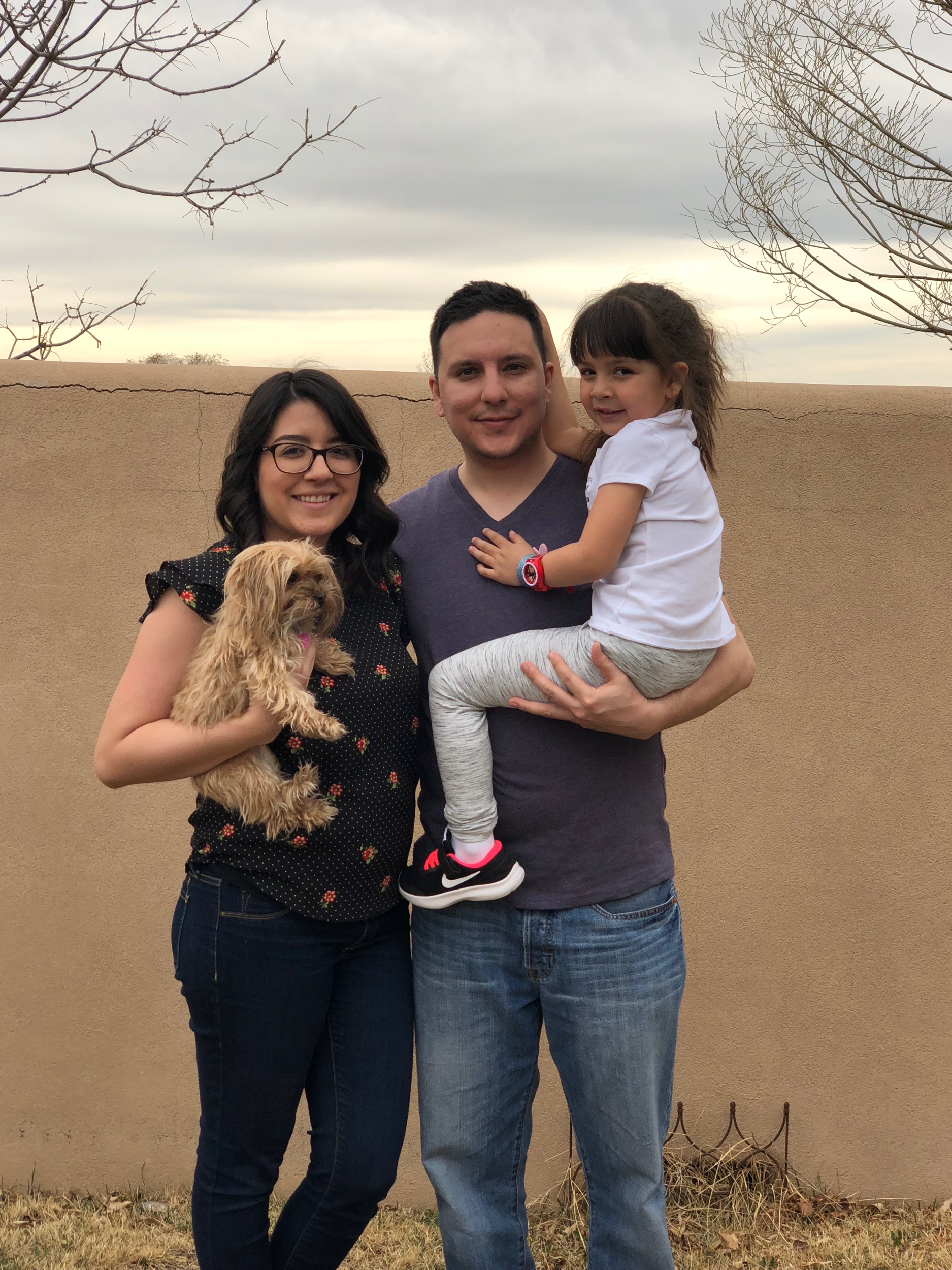 2018 was such a trying year for me with the hospitalization and death of my dad. Daniel had to deal with all of my breakdowns and then we received news of a blessing on the way… 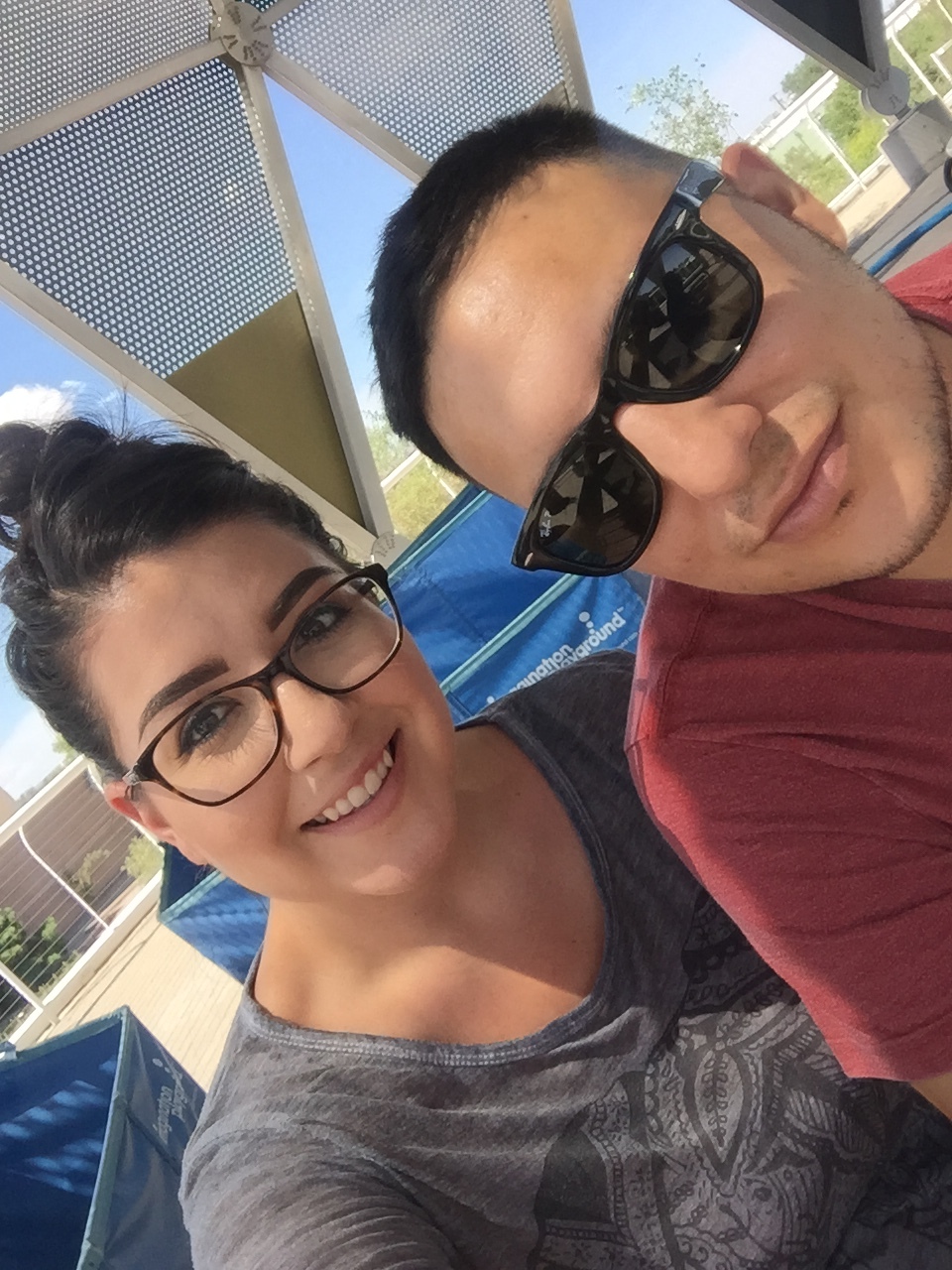 This picture was taken just a couple weeks after we found out I was pregnant with Ms. Iyla – we had to keep the news hidden for weeks from all our family! 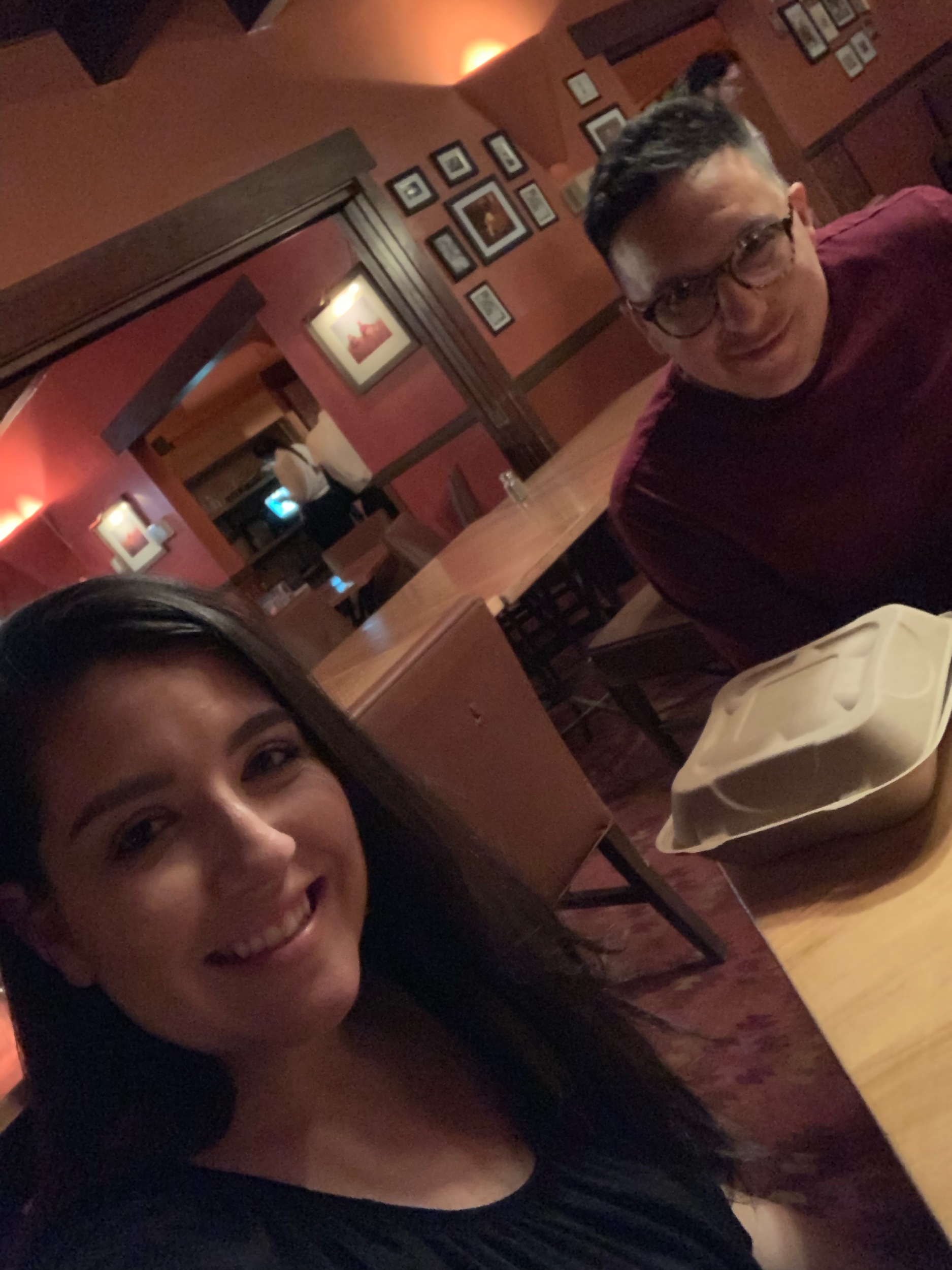 We welcomed our blessing and gift from heaven a year (almost exact) after my dad was initially hospitalized. 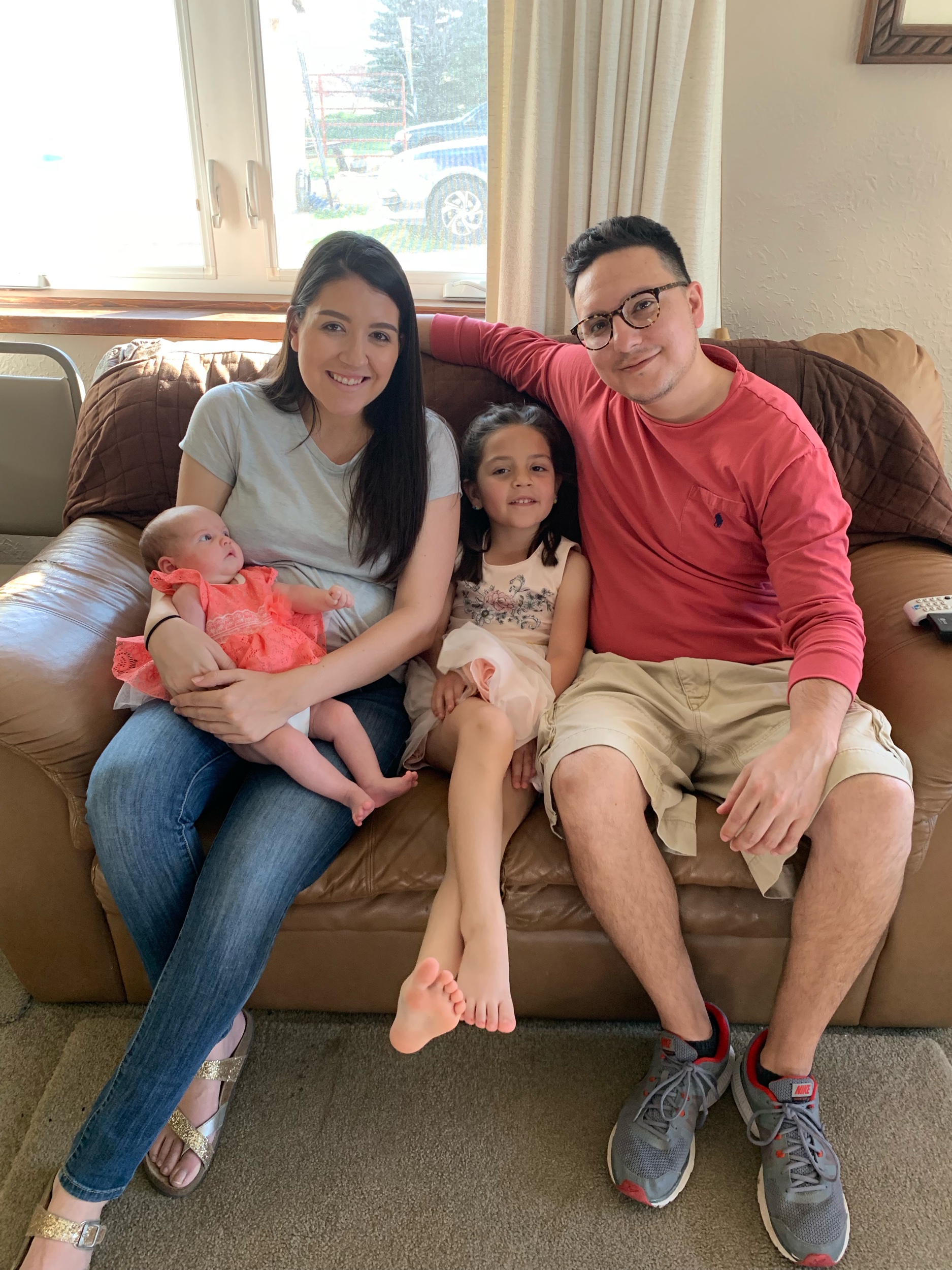 We are now a happy family of four with our 5 year and little 10 year blessings! ❤️